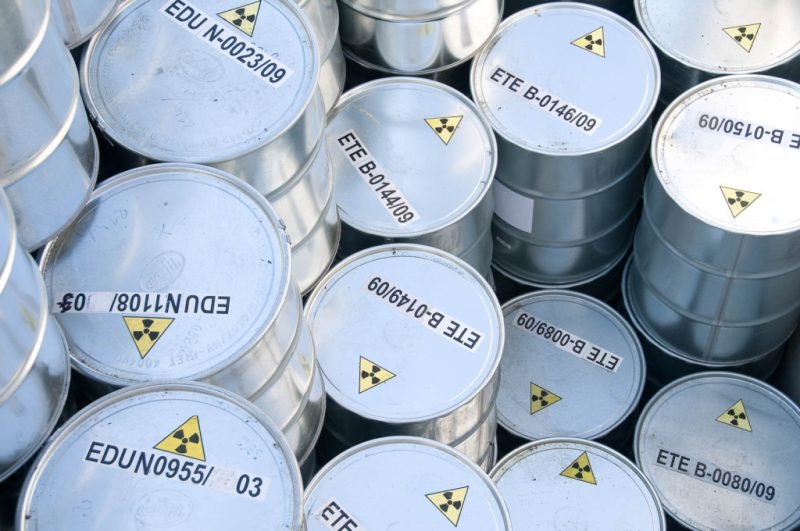 "Since Thorp went on-line more than a quarter of a century ago, it has brought in more than £9billion to the UK from around the world by reprocessing 9,000 tons of fuel.

But the plant was designed to operate for 25 years and has now reached the end of its design life.

In the 1980s, building and running Thorp made economic sense – because it was built using money paid upfront by customers, it didn’t cost the country anything, yet it has brought £9billion into the UK during its lifetime.

Back then, nuclear operators around the world were legally obliged to reprocess their spent fuel – which is why our customers were willing to pay the £1.4billion needed to get Thorp up and running."

"Decommissioning costs are around £35 million per year over 10 years."

In 2003, it was announced that the Thorp reprocessing plant would be closed in 2010 (later extended to 2018 to allow completion of agreed contracts). Originally predicted to make profits for BNFL of £500m, by 2003 it had made losses of over £1bn. Subsequently, Thorp was closed for almost two years from 2005, after a leak had been undetected for 9 months. Production eventually restarted at the plant in early 2008; but almost immediately had to be put on hold again, for an underwater lift that takes the fuel for reprocessing to be repaired.

On 14 November 2018 it was announced that operations had ended at THORP. The facility will be used to store spent nuclear fuel until the 2070s.

Designed with a plant capacity of 120 tonnes/year, the plant achieved a total output of only 5 tonnes during its first five years of operation. In 2008 orders for the plant had to be fulfilled at COGEMA in France, and the plant was reported in the media as "failed" with a total construction and operating cost of £1.2 billion.

Due to algae forming in the pool and a buildup of radioactive sludge, it was impossible to determine exactly how much radioactive waste was stored in the FGMSP. British authorities had not been able to provide the Euratom inspectors with precise data and the European Commission took action against Great Britain in the European Court of Justice. According to Greenpeace there was an expected 1300 kg of plutonium, 400 kg of which was in mud sediments.

Radiation around the pool could get so high that a person was not allowed to stay more than 2 minutes, seriously affecting decommissioning. The pool was not watertight; time and weather had created cracks in the concrete, letting contaminated water leak. In 2014 photographs of the storage ponds were leaked to the media, showing they were in poor condition with cracked concrete, vegetation growing amongst machinery and seagulls bathing in the pools.

In 1999 it was discovered that the plant's staff had been falsifying quality assurance data since 1996. A Nuclear Installations Inspectorate (NII) investigation concluded four of the five work-shifts were involved in the falsification, though only one worker admitted to falsifying data, and that "the level of control and supervision ... had been virtually non-existent.". The NII stated that the safety performance of the fuel was not affected as there was also a primary automated check on the fuel. Nevertheless, "in a plant with the proper safety culture, the events described in this report could not have happened" and there were systematic failures in management.

BNFL had to pay compensation to the Japanese customer, Kansai Electric, and take back a flawed shipment of MOX fuel from Japan. BNFL's Chief Executive John Taylor resigned, after initially resisting resignation when the NII's damning report was published.